Without a doubt, you need to take a screenshot for several reasons, Many windows users are asking the same question, how to screenshot on windows?
You can easily take screenshots with Windows 10 tablets or computers.

You have a variety of choices to take a screenshot in Windows 10. So let me present the following ways:

What is a “Screenshot”?

Screenshots, also known as screencaps or screengrabs, show the contents of a computer screen. Screenshots allow you to capture what you see on your screen and share it with others.
It can be beneficial to take, save, and share screenshots. Some even believe that the screenshot is the most important thing online.

How can a simple screenshot be so important?

Screenshots can be seen as a new-age artifact, and these are ways to show others that you see the insane stuff.
They not only help you prove your case, but they also help you preserve the past. They can help you record what a website looked like before the brand’s latest redesign, an error message that you received a few months ago, or a juicy gossip article that you don’t want to forget.

Three ways screenshots can help you get more work done

Is your coworker looking for your opinion on a website they have created? Do they want you to review a brochure that they have printed? Instead of sending a long email with edits and a lot of text, grab a screenshot to impress your coworker.

Demonstrate how to perform a function

Do more than just tell. Show. Use a screenshot to clearly show what you are talking about. A screenshot that demonstrates what you mean will make it less likely that people will misunderstand you, and this means that you can spend less time explaining and less confusion.
Explain to a new employee how you log in. You can send a quick screenshot to a new employee, so they know how to log in.

You’ve probably received a screenshot from your IT or Web Support Team if you have ever tried to report a bug to them. Because every computer is different, this is because there are many variables. It all depends on the operating system you use, your browser version, and the machine you have. The way that something appears to you may be different for others.
It helps others see what you are looking at and help them identify the problem.

Print Screen (PrtScn), the Windows 10 key, is the most effortless screenshot capture. Press PrtScn to capture the entire screen.

To save and edit your screenshot, copy it into Paint.

By pressing the Windows Key together with Print Screen, you can save screenshots automatically.

Alt + PrtScn will allow you to capture the currently active window and then copy it to your Clipboard. To save it, you will need to copy it into another program.

If you want to annotate, customize, or share screen captures on Windows, Snip & sketch is the best option.

Use Windows key + Shift + S keyboard shortcut to activate Snip & Sketch. The screen will dim, and a mini menu will appear at its top. This will give you the choice of taking a rectangle, free-form window, or full-screen screenshot.

These Snip and Skitch options allow you to choose how you want to take a picture:

Rectangular: For your screenshot, size a rectangle.
Free-form: Use your cursor to draw freehand.
Window: Select a window that you want to capture.
Full-screen: Take a picture of your entire screen.
Once you capture the screenshot, it will automatically be saved to your Clipboard. A preview notification will also appear in the lower right corner of your screen.
Click on the preview notification and open the Snip & Sketch App to edit the screenshot using the available drawing tools. Save or share the edited screenshot.

Although Snip & Sketch will replace the Snipping Tool in Windows, you can still use the old tool to capture Windows 10, 8, 7, and Vista screenshots.
You will need to search for the Snipping Tool in the search bar. To customize your screenshot, click on the “Mode” button and click on the “New” button.
The “Delay” dropdown menu allows you to set a time limit for your capture, which can be as high as five seconds. Once you take your screenshot, it will open in a new tab to edit it, save it or share it with Microsoft Outlook.

The Game Bar overlay can be used within Windows 10 apps and games to take screenshots or record videos. Press Windows Key +G. to get Game Bar opened.

A quick tip: Make sure that the Game Bar is enabled if it doesn’t appear to be open. Search for “Game bar settings” and toggle on “Record screenshots, game clips, and broadcast with Game Bar.”

To take a full-screen screenshot. Press on the camera icon in the overlay menu. You can also record a clip by pressing record and clicking the microphone icon to add audio.

Screenshots and videos taken by the Game Bar can be saved in PNG format to their Videos > Captures folder. It can be found by clicking the “Show All Captures” button underneath the recording and screenshot buttons.

To get a screenshot in Windows 10 using a Microsoft Surface device, click the Power Button and Volume Up Button. After that, you will get your screenshot saved on the Pictures > Screenshots folder.

Important: To capture a screenshot on a Surface 3 and earlier, you will need to press the Windows Logo + Volum Down Button.

Many third-party screenshot programs can be used if you’re not satisfied with the Windows built-in methods. Each one has its unique offerings. 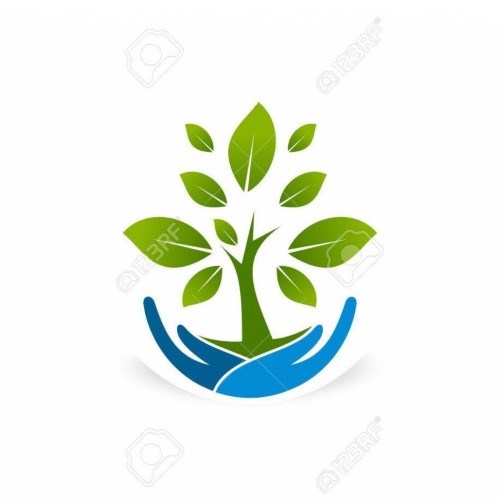 Easy small Online Business Ideas You Can succeed for 2022

Business Cart is your news, technology, business & entrepreneurship, website. We provide you the latest business development techniques. where the world is changing fast, things fade, and new ideas pop up. technology never stops. There are always projects, opportunities. profits, knowledge, and much more that can make your life better.